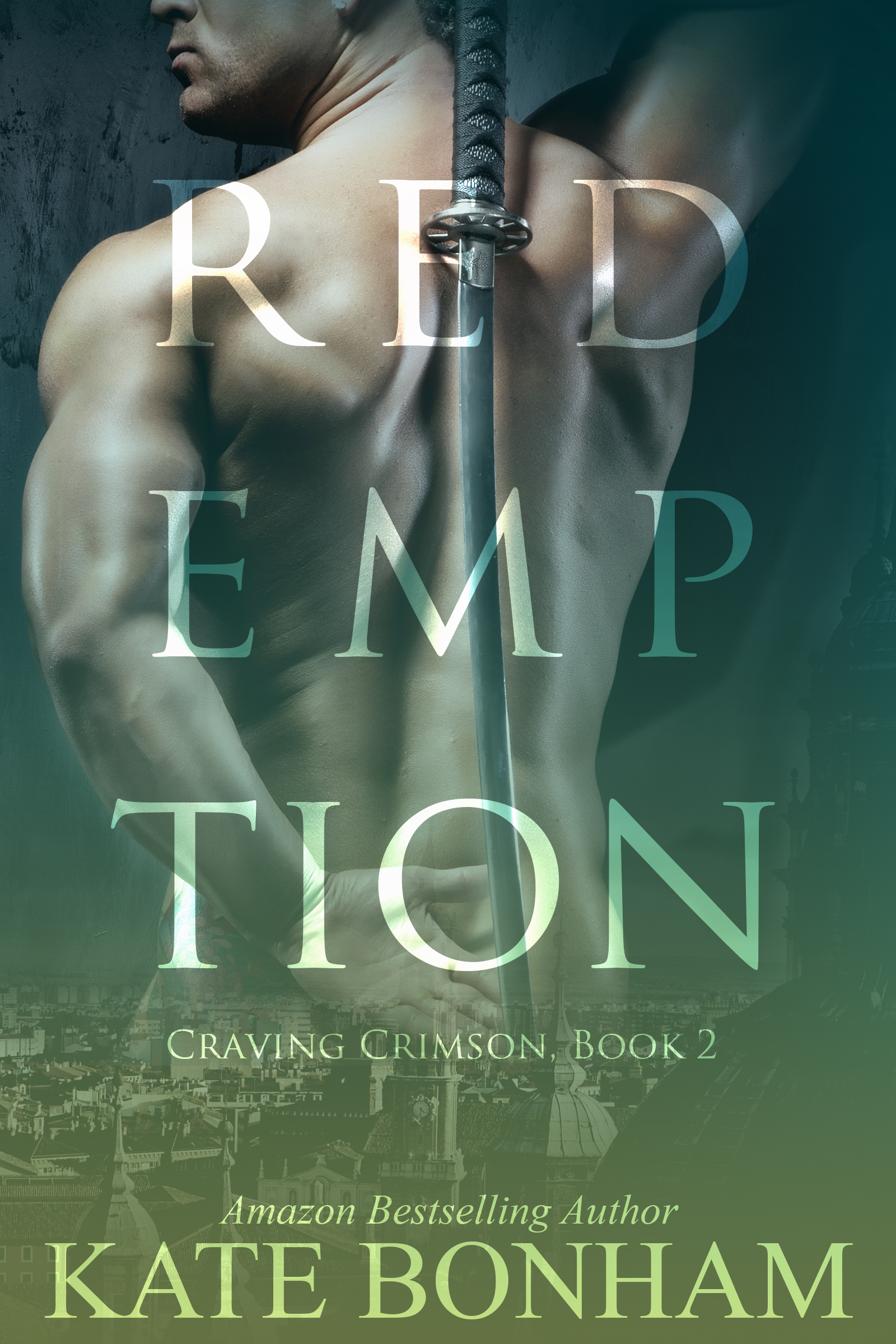 Everything I've ever known has been a lie. After it all, I only want peace from it all. Peace from the world of Alchemists, Nosferatu and Fae. I am done. Or I thought I was until she came knocking on my door. Now, I'm thrust back into the world I had hoped to escape to seek out my redemption...

Other Books in Craving Crimson series

Kate grew up in Western Sydney, Australia, hoping to one day have a pet dragon and castle to roam around in. Then the Khaleesi stole her life and she was forced to reinvent herself. It was around the age of 15 when she really thought she could make it as a writer, and after course after course on different writing styles, she finally gulped down her fear and pursued independent publishing. When she's not writing, she's spending time with her boyfriend and their zoo of pets that include snakes, spiders, scorpion, lizards, gecko, an axolotl and birds.